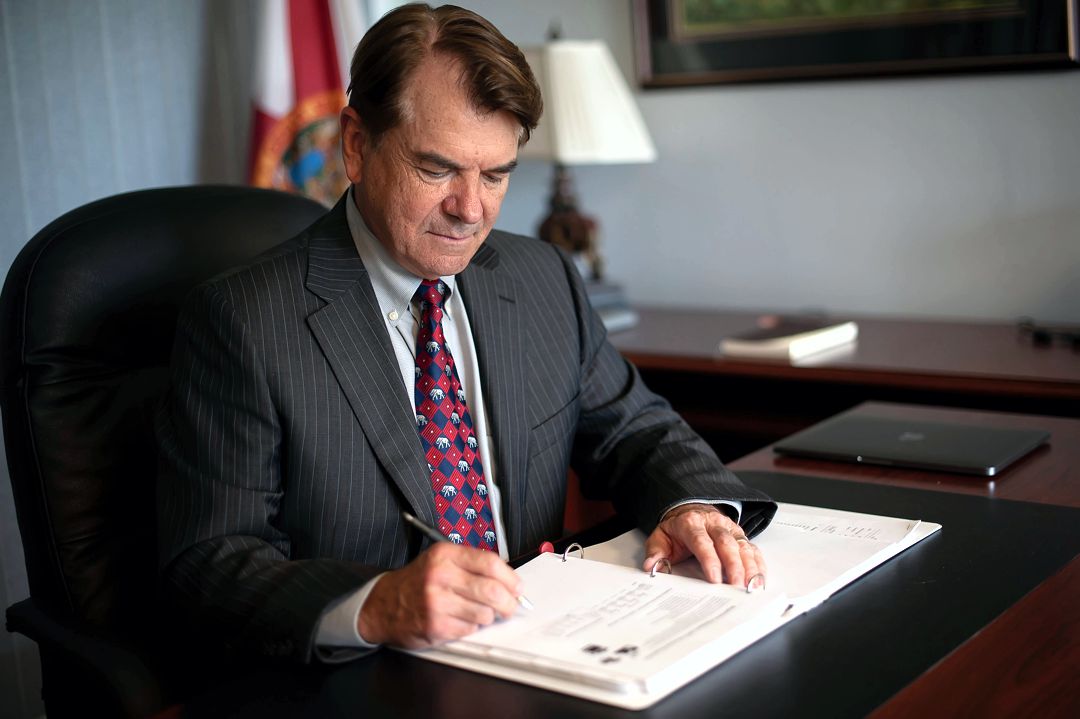 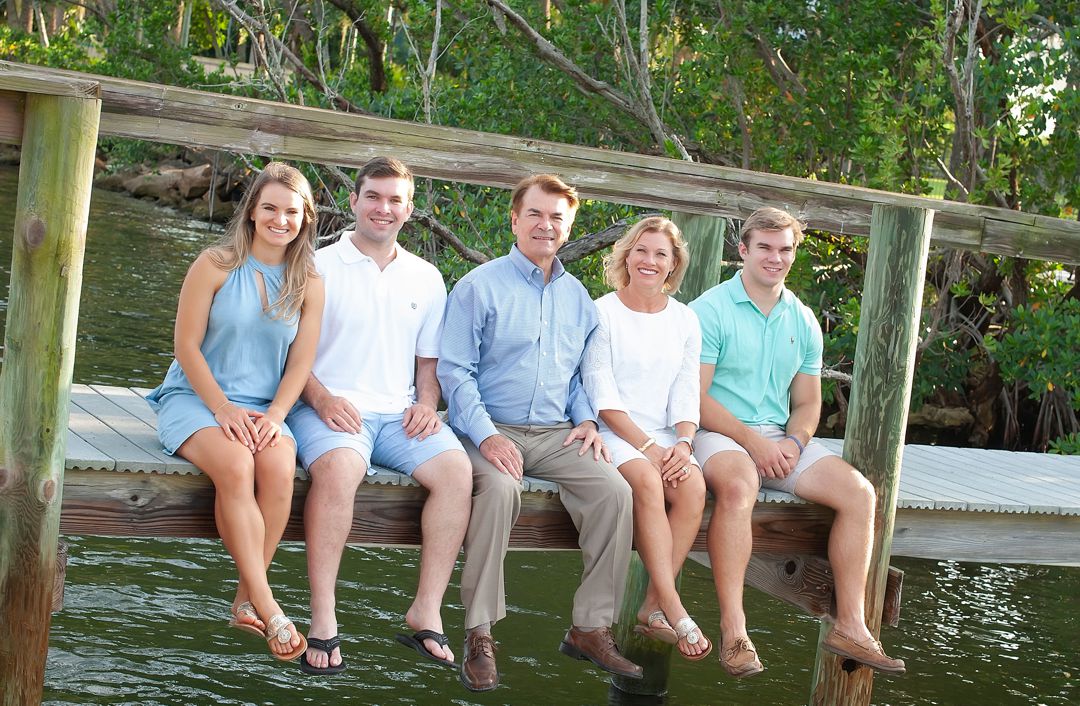 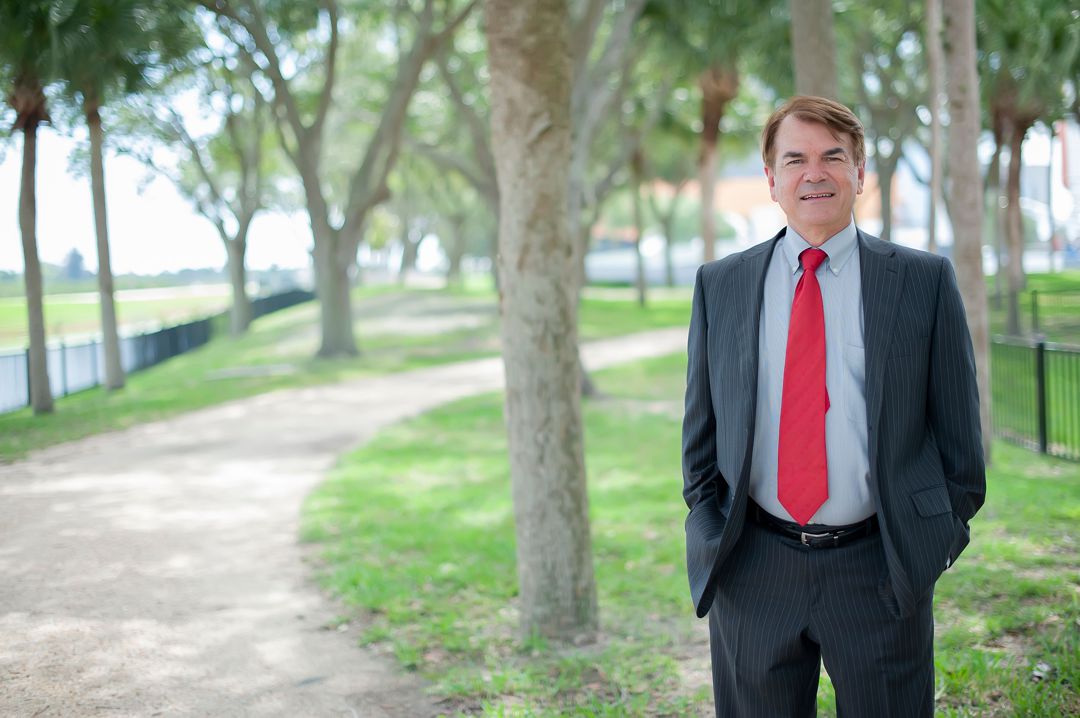 Thad Altman has lived in east Central Florida for more than fifty years. He played baseball at the University of Houston, and later completed his undergraduate studies with a Bachelor of Science from Rollins College in 1987.

Thad Altman has served in the Florida House of Representatives since 2016. He has represented District 52 on numerous committees including the Transportation & Infrastructure Committee (Vice Chair), Ways & Means Committee, Agricultural & Natural Resources Appropriations Subcommittee, and the Education Committee. As a leader in the Florida House, Thad Altman has fought for and continues to fight for our area up in Tallahassee. Thad has secured funding for multiple Indian River Lagoon restoration projects, including those that fund innovative solutions such as restoring historic seawater inflows into the Indian River Lagoon. Additionally, Thad has sponsored legislation to improve infrastructure near the Kennedy Space Center to expand space exploration and has co-sponsored numerous military and veteran friendly bills.

Thad Altman was also appointed by the Speaker of the Florida House as Chairman of the Statewide Florida Defense Support Task Force which is tasked with preserving, protecting, and enhancing Florida’s military missions and installations. Additionally, as Chairman of this important committee, Thad Altman works with Florida’s Bases to prevent encroachment, maintain and expand the missions of Florida’s military installations and to strengthen state support for military families and veterans.

Thad Altman previously served as State Senator for District 24 from 2008 to 2012, and as a result of redistricting served as State Senator for District 16 from 2012 to 2016. He is a driving force for better policies that help small businesses create jobs in the Space Coast for the long-term. He led and won the fight to prevent the Department of Children and Families from setting up a state registry of Florida gun owners. In the 2012 Legislative session, Thad acted as Chairman of the Military Affairs and Domestic Security Committee and Vice Chairman of the Budget Subcommittee of Finance and Tax. He also served on the Budget Committee; Budget Subcommittee on Higher Education; Communication, Energy and Public Utilities Committee; Education Pre K - 12 Committee; Higher Education Committee; Reapportionment Committee and the Regulated Industries Committee.

Thad previously served as a State Representative from 2003 to 2008. He represented District 30 as Chair of the Education Innovation and Cancer Preparation Committee, member of the Environmental Protection and Financial Institutions Committee and was appointed by the House Speaker to the boards of Space Florida and Workforce Florida. His efforts increased high-tech and aerospace jobs in Central Florida, equipped our schools to better prepare Florida children and assisted military families.